Mr. Nikos Politis was an experienced captain in cargo vessels and tankers.

After many years on the sea decided to change industries and became a yacht Captain. In 1990 he became a yacht owner and started getting involved in the chartering industry. Simultaneously he also started his first company TRUST OIL in 1994 by buying many gasoline stations all over Greece.

As his vision was to supply the yachting industry with full & complete services he decided in 2000 to dedicate himself only to yachting and therefore retired from being a captain and started ALPHA YACHT SERVICES as a solution to yacht agency services.

Later on in 2004 he started ALPHA MARINE GROUP and united all his companies under one umbrella. In 2012 two more companies were added, ALPHA LUXURY CARS and ALPHA LUXURY HOMES. 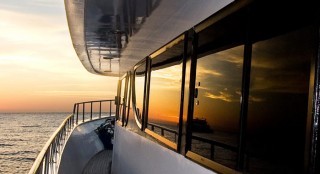 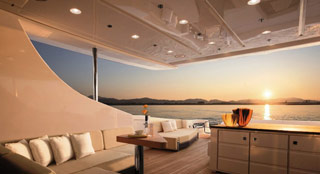 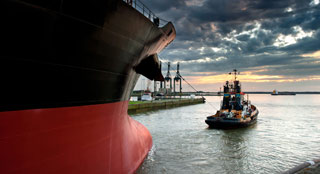 By offering a full range of products, we accommodate varying requirements.